Last weekend was a doozy. On Friday there was the VAC, which for those who are interested went better than I expected. My hands only shook while I was waiting for the other half of the conversation to arrive, and even though my Shield of Bees was (and remains) unfinished, I did use it to steady my nerves at the beginning.
Then on Saturday I headed up to Wine Country with my dear friend Nadia 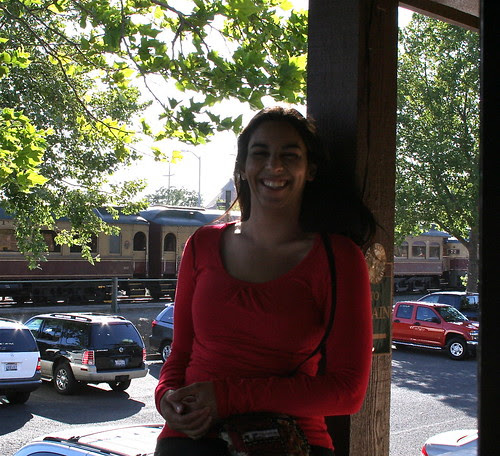 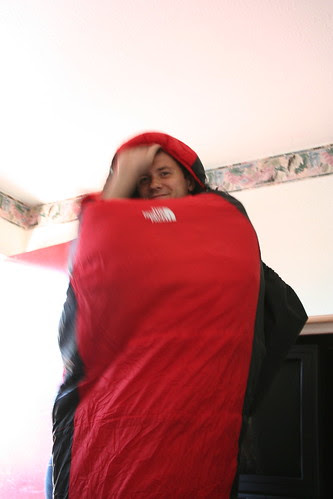 and his dear friends. 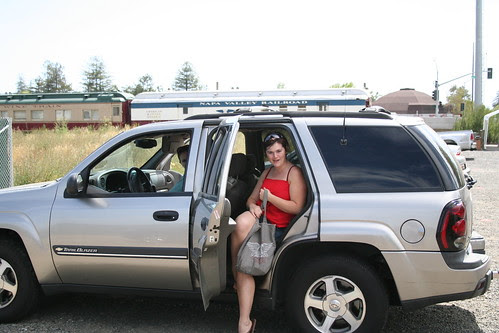 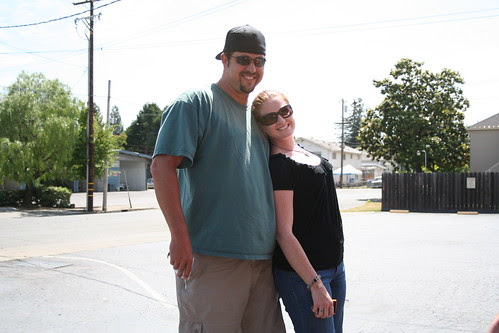 It was a match made on a wine train, and we had a delightful time. However, I feel the need to say a Big Sister "I TOLD YOU SO!" to THB, who neglected to reserve a camping space and ended up with all 6 of us crammed into a hotel room. Those may be my 4 favorite words, but they are closely followed by, "next time, make reservations."
The wine train starts in Napa proper and goes up the tracks for roughly an hour and a half. 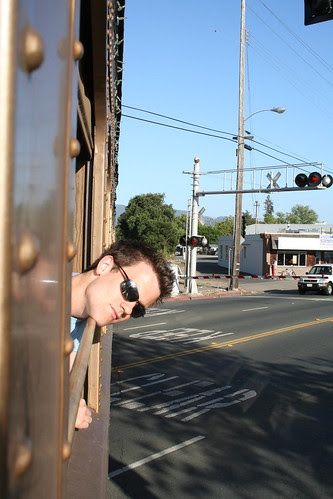 Then the locomotive is decoupled from the front of the train and put on the back - which then becomes the new front - and back down the tracks you go. 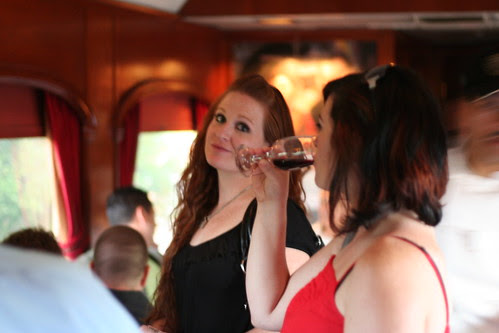 There was some brilliant wine and a to-DIE-for Porterhouse steak that I gave half of to THB. Oh yes, I voluntarily gave him half. It was, after all, his birthday. 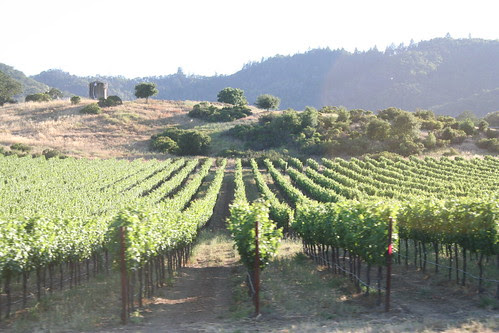 After the wine train hijinks ended, we went to another bar in downtown Napa and danced the night away. The rest of the Flickr set is here. 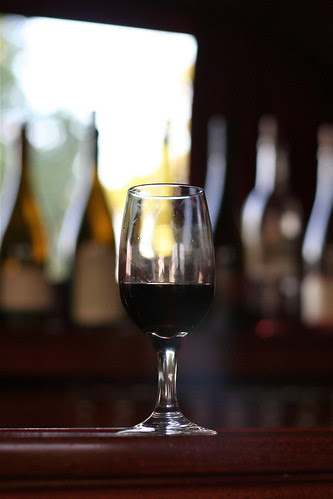 I've been s-l-o-w-l-y breaking in the Cherry Schact, and I have been working on the edging of Big Red. At this point I have less than 100 stitches left of the live edging, so I will hopefully finish it in the next couple of days. Knitting and spinning time have been thin on the ground this week, as I've been trying desperately to complete the Photoshopping Contract from Hell. A professor at SJSU asked me to retouch some scans of slides that her husband took of his sculpture work. It is very interesting art - the man is a brilliant sculptor - but nothing will rid me of the knowledge that the whole thing would have taken less than 5 hours if the slides had been cleaned before they were scanned.
Now there only remains the Slide Room work to finish, and that's a) easy and b) an all-summer gig. Hurrah for that!

Today I also seized a rare chance. I love taunting my cats, so I put a hummingbird feeder up right outside the cat netting. These little birds have been entertaining me since I moved in here; they come right up to the netting and chitter angrily at the lounging kitties, who aren't entirely sure what to do about it. So I figured I'd give the birds a break and let them eat while they make me laugh. My chair is positioned so I can see them, but it's not so good for getting pictures. But today, I managed to snneeeeeaaaak out of my chair and onto the porch for a rare photo of a hummingbird at rest. 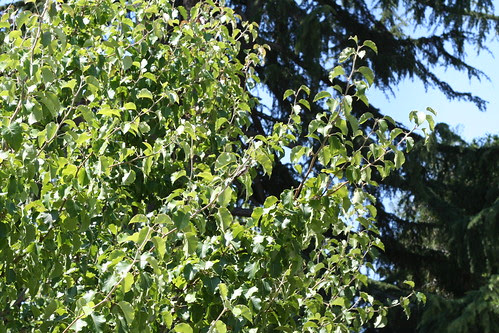 (click to embiggen)
Do you see her? No? How about here: 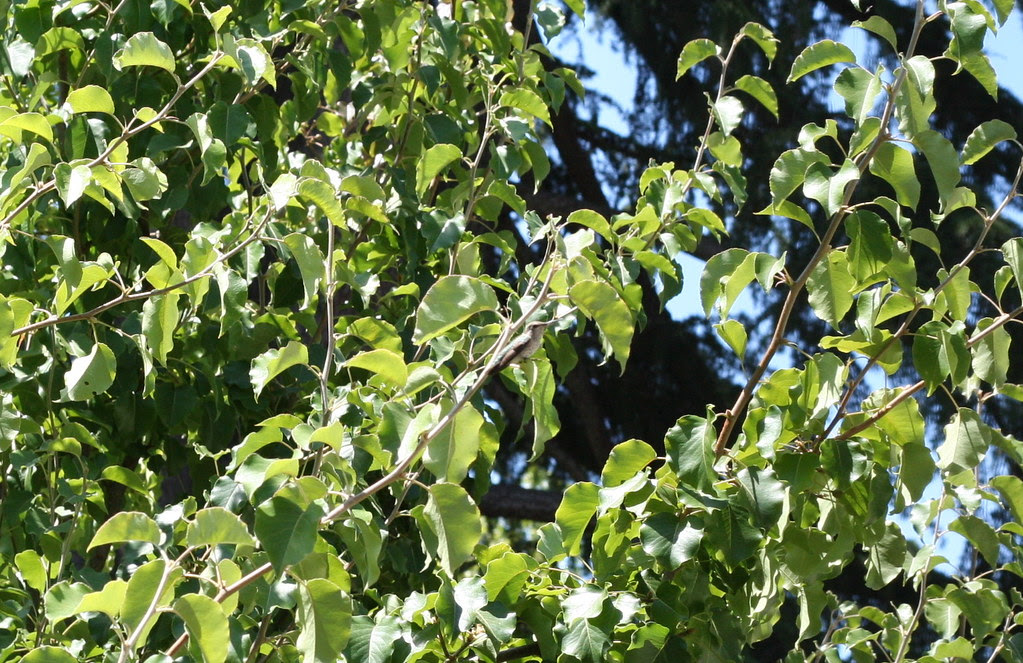 [again, click to embiggen(this one's really big)]
If you need a hint, she's pretty much dead center in both images and facing the right side of your screen. Pretty cool, no?