Today is officially the First Day of (My) Summer. I turned in my final grades to my master teacher last night, and this morning I didn't bother getting up to an alarm for the THIRD DAY in a row. It was quite nice. Tomorrow I'll start setting the alarm for 9am and trying to get moving by a reasonable hour (for summer).

The last couple of days have been a kick in the proverbial pants. Saturday I took THB to see a show at Broadway Sacramento: 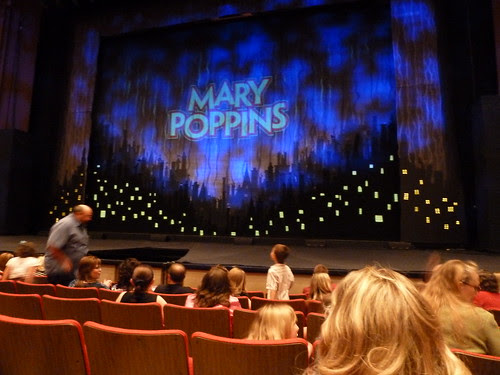 It. Was. Fabulous. When Mary flew across the stage for the first time, I definitely welled up a little bit. THB was equally happy. I was shocked to discover that this was his second "real play," especially since I went to college for 3 years in Ashland and went to the Oregon Shakespeare Festival practically every weekend! Next season of Broadway Sacramento includes Wicked (his first real play), West Side Story, and Mamma Mia!, so he was all excited to get season tickets. Given the disastrous finale of the first - and last - time I bought season tickets to a production company, you can bet that I'll be asking a few very pointed questions of the Box Office before we actually purchase seats...

Yesterday I sat down to read my Ravelry forums over morning(ish) tea and got sucked into the Rabbit Hole of Shetland Lace. By the time I'd made it back out again, I'd ordered a used copy of Sharon Miller's Heirloom Knitting and two skeins of lace yarn from The Gossamer Web that I've been thinking about for ages. There is a note in my list of Summery Stuff to Do to pull out and catalog all the cones of yarn I've ever ordered for such lacy endeavors, which should probably happen today if I'm going to continue looking at stuff like this. And this. It's photos like these that make me want to drop everything I'm doing and go study 19th century lace on the Isle of Shetland. ::le sigh!::

I also made myself sit down and finish the last hour's worth of knitting on the Blueblood Island Shawl:

I'm not going to weigh it for yardage until I've blocked it, and I won't be blocking it until my new blocking wires come in from knitsomuch on Etsy. My old blocking wires went missing in the move between San Jose and Roseville, so it'll be a treat to have some again! In the mean time, after I toss the lace cone stash, I'll be starting this poorly photographed but very pretty bit of knitting. Shetland lace, I am now your bitch.

Lastly, LOOK AT MY GARDEN!!

Yep. That's a real, honest-to-goodness TOMATO growing on my own vine. And in the background is another one! I'm tickled pink by this completely natural and to-be-expected development. There will be tomatoes this summer, my pretties! Beer and Caprese Salad cannot be far behind. Ahhh, summer. 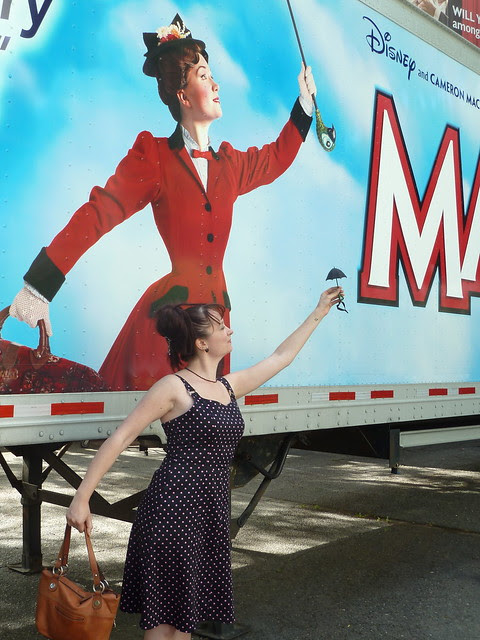 Posted by Anonymous at 1:02 PM