A Dream Is a Wish Your Heart Makes

Picture heavy today. I'm finally catching up from the Thanksgiving trip to Mexico and the birthday trip to Disneyland. First, Mexico! It was warm and beautiful and relaxing and I'm stoked to go again next year. Here's the view, mostly from my balcony: 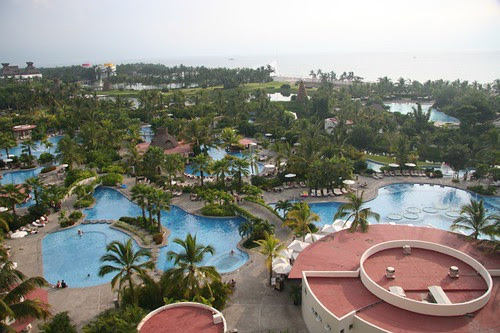 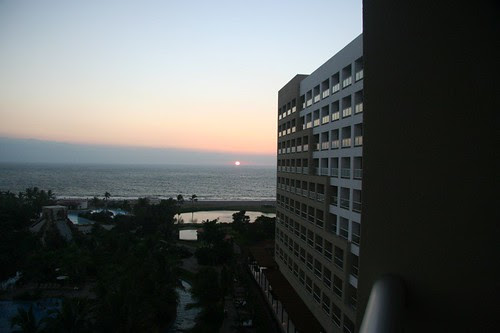 The fam at a *fabulous* dinner of shrimp, ceviche and more shrimp, with some aguacates and gambas: 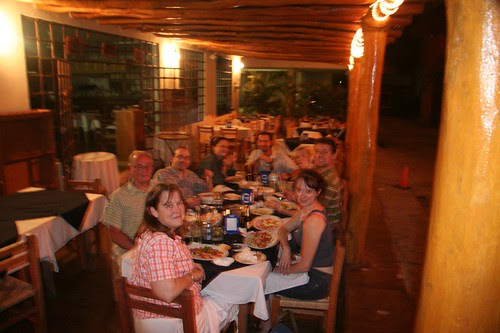 Gabe and I found some Tasty Diabetics at Wal-Mart:

And here is the Grand Mayan at night. Totally worth the trip. 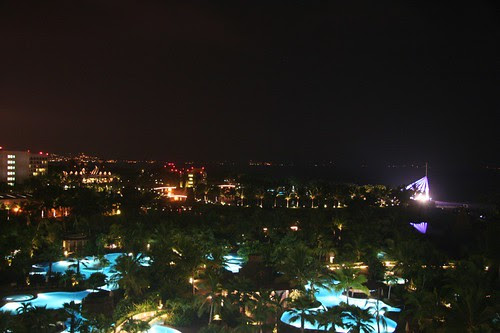 Aaaaand Disneyland. Well, it's Disneyland. I get tired and irritated and I hurt my knees walking so I had to get one of those electric stroller things, but it was a blast.
We had fun on the way there: 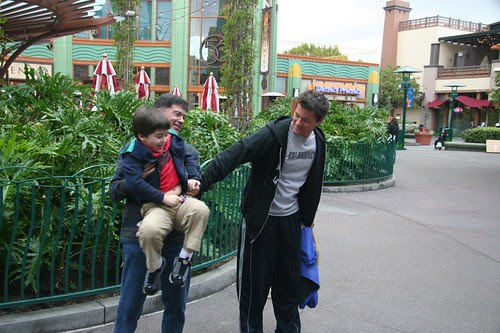 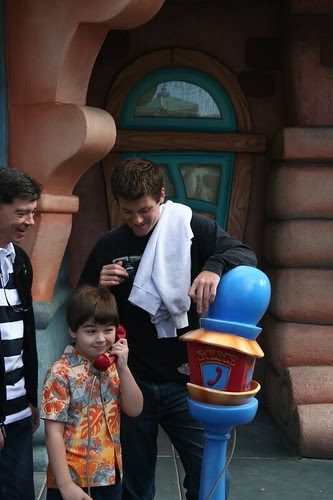 Found my sister's dressing room (she's officially cooler than I am now and I hate her a lot):

And generally had a great time. It was really bright in the morning: 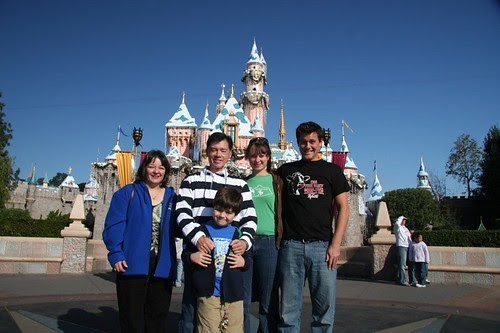 But quite pretty at night: 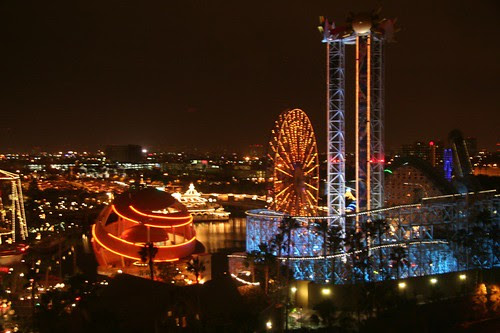 Alexander met Merlin from The Sword in the Stone:

And got a very fine hat (geekflag): 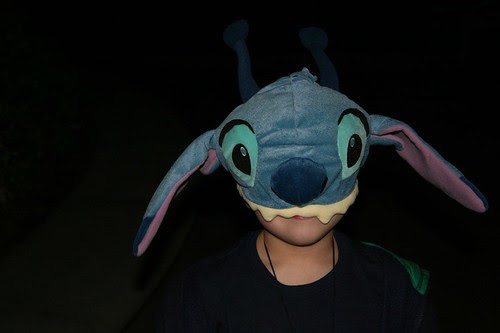 He posed with some losers: 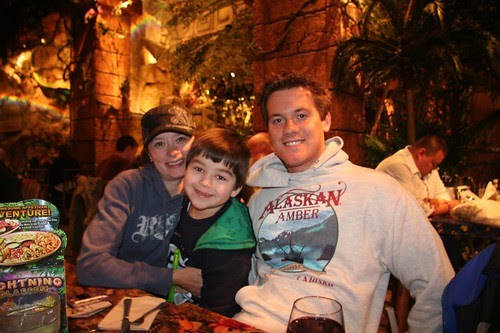 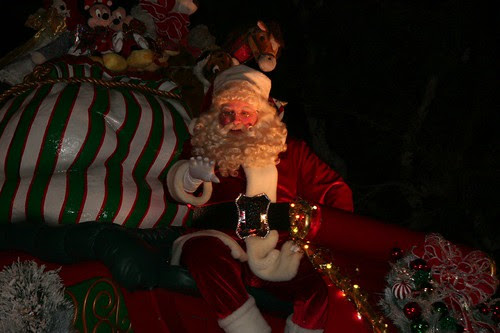 Gabe and I had a fanTAStic time at Disney on Sunday night. We rode Indy twice in a row, hit Space Mountain a bunch of times and did the Matterhorn and Mr. Toad. Oh, and took this: 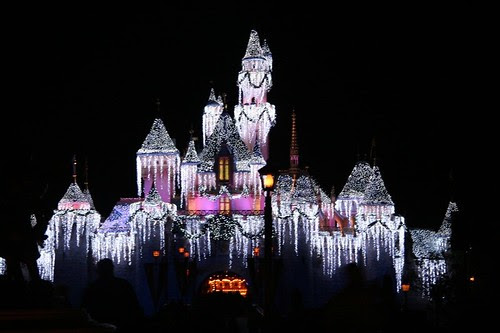 All in all? I'd do it again to see this face: 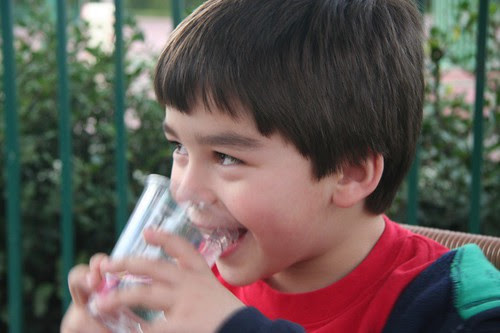 Totally worth it.
Posted by Anonymous at 7:40 PM